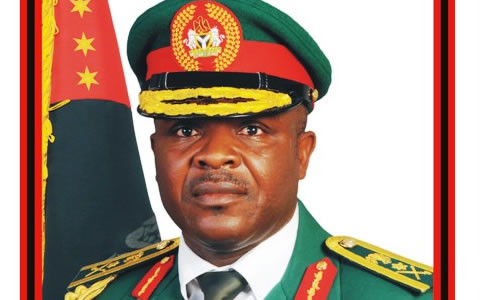 President Goodluck Jonathan’s decision to consider amnesty for members of the Islamic fundamentalist sect, Boko Haram, will not stop the Nigerian Armed Forces from sustaining the current operations of the various Joint Task Forces involved in internal security operations in the North-East.

Director of Information at the Defence Headquarters, Brig. Gen. Chris Olukolade, who made this known, said:

“The status quo will remain until further directives are given. The JTF has a responsibility to maintain the peace and the usual vigilance to sustain the tempo of operations.”

Olukolade added that the Armed Forces would continue to give the expected support to the government to surmount the security challenges in the country.

He said, “The Nigerian Armed Forces will completely back any position taken by the Federal Government on this subject.

“The military will work towards effective realisation of the ultimate decision of government on the issue of tackling the nation’s security challenges without any equivocation whatsoever.”