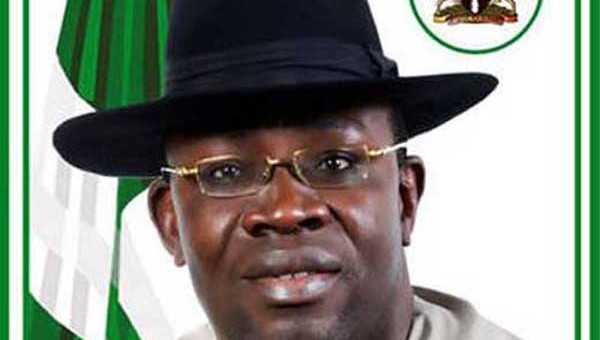 Dickson, who announced the figures during the monthly briefing in Yenagoa, said that the state got N24 billion from the federation account for the month of March 2013.

He said that the wage bill, which currently stands at N3.8 billion was still high, adding that the payroll was still bloated.

According to him, government is currently making efforts to address the ghost workers syndrome in the state civil service.

He denied that the state imposed higher tax rates on civil servants, adding that that it only implemented the tax laws enacted by the Federal Government which was applicable in all states.

The governor, however, said that the government would spend the tax revenues on developmental projects. (NAN)