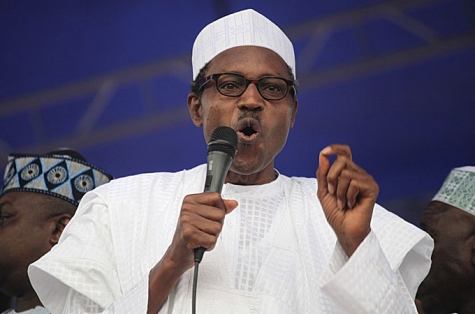 National leader of the Congress for Progressive Change, Maj.-Gen. Muhammadu Buhari (retd.), has faulted the Presidency’s call that he should be in the fore-front of those speaking to Boko Haram to lay down their arms saying there was no way he could be involved in the discussion since he was not part of the problem.

On Tuesday, the Presidency, through the Senior Special Assistant to President Goodluck Jonathan on Public Affairs, Dr. Doyin Okupe, had called on Buhari to use his clout to canvass for an end to violence in the northern part of the country saying, “Have you see him as a leader, a man who traversed the entire length and breadth of the North especially to canvass for votes seeking an end to the violence; why is it that  he cannot use that same clout that he has to get leaders together and say we must put an end to this carnage?”

The Presidency had further cited militancy in the Niger Delta which was brought under control by eminent personalities in the region who went into the creeks and appealed to the warring youths to embrace peace and accept amnesty.

However, Buhari, who spoke through the National Publicity Secretary of the CPC, Mr. Rotimi Fashakin, said it was apparent that those responsible for the crisis in the Niger Delta were the ones that volunteered to end it.

He said, “When the Niger Delta militancy reached a crescendo, some notable people from that region went into the creeks as he (Okupe) alleged.

“The question is: ‘Who were the people who started the Niger Delta imbroglio ab initio?’ If the people that initiated and executed a problem decided to resolve it, what can anyone do about it? This is totally different from the Boko Haram palaver.”