Recently, Bright Okpocha “the world famous Nigerian comedian” popularly known as Basketmouth was interviewed by the guys at YES International! 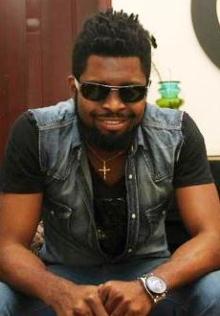 Basketmouth was asked to state what comedy has done for him and he has this to say:

Comedy has given me a career, comedy has put food on my table at the same time.

So, comedy is my life, comedy is what I do, and comedy is me. I didn’t choose to be a comedian, comedy chose me and that’s the reason I cannot disengage myself from comedy.

It’s done everything. It’s done every single thing that I want. It’s even done more things than it’s done for a banker (Laughs). – Basketmouth