One couple has celebrated Easter in way more associated with rabbits than Easter bunnies. 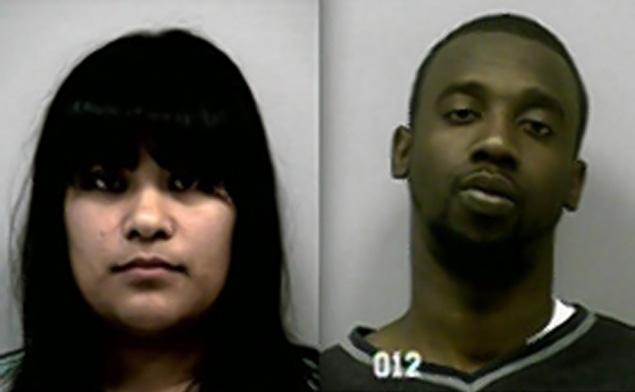 Cops say they caught Casas performing oral sex on Grant in the front driver’s seat of the car they’d parked up in the Kroger Grocery Store lot, in Gwinnett County, just before midnight.

Grant was naked from the waist down and Casas’ breasts were exposed. There was also a strong smell of marijuana.

They told officers they were “making out” and had just been to church, where they said they attended the Easter Service.

The Smoking Gun reports the pair were charged with public indecency, loitering, prowling and marijuana possession.

It’s unknown whether they had in fact been to a service, due to the time they were allegedly caught.