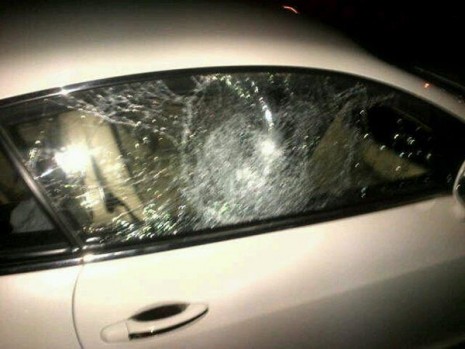 Mr. Melaye, a staunch government critic, was attacked in the high-brow Central Business District of the city, while making his way home.

He said the attackers, driving in a Golf car, crossed his car near the NNPC towers and immediately began shooting at him.

He said two bullets hit his car before he managed to escape unharmed.

“I am safe,” he told PREMIUM TIMES.

He has since then remained an anti-corruption activist.

“When you fight corruption, corruption fights back strongly,” he said, blaming the attack on his anti-corruption stance.