For allegedly belonging to cults, four students of Lagos State University (LASU), Ojo, were on Thursday charged before an Ebute Meta Magistrates’ Court. 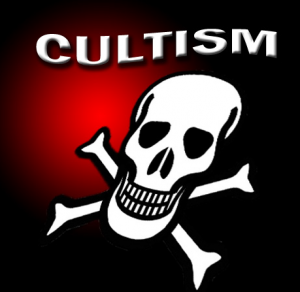 The accused — Jaiyeola Olaleye (20), Olalekan Olawuyi (23), Ibrahim Olaosebikan (22), and Adedapo Akinniyi (26) — are facing a three-count charge of conspiracy, felony and belonging to an unlawful society.
Olaosebikan, Olawuyi and Akinniyi are 400 level students of the Department of Economics, while Olaleye is a 200 level student of the Department of Mass Communication. The prosecutor, Insp. Frank Inah, told the court that the offences were committed sometime in March 2013, on the campus.
He alleged that Olaleye, Olawuyi and Akinniyi were members of Buccaneer Confraternity, while Olaosebikan belonged to Eye Confraternity. He said that the offences contravened Sections 42 and 409 of the Criminal Code, Laws of Lagos State 2011.
The accused, however, pleaded innocence of the offences. Counsel to the accused – Messers Lanre Folahan, R.O. Olubambi, Emmanuel Adebayo and Lekan Adebayo – urged the court to grant them bail on liberal terms. They told the court that the defendants had been detained at the State Criminal Investigations Department, Panti, for three weeks.
The prosecutor, however, did not oppose the bail applications of the defendants. The Magistrate, Mr A.O. Komolafe, granted the defendants bail in the sum of N200,000 and two sureties each in like sum.
He said the sureties should either be blood relations of the accused or grade level 14 officers in Lagos State or Federal Civil Service. In addition, Komolafe said the sureties should show evidence of three years’ tax payment in the state.
The case was adjourned to April 24 for mention.