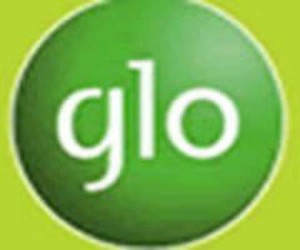 Mobile telecommunications giant, Globacom, last week entered into a $750 million deal with Huawei Technologies to upgrade its network and expand its current capacity, just as the Mobile Number Portability was launched in Nigeria.

The company said the network enhancement project was part of its tenth anniversary plans to enhance the experience of the millions of subscribers on the Globacom network.

The deal will also include the upgrading of Glo’s IP/MPLS and TDM technologies which already has 30 gigabyte capacity to a fully integrated Generalised Multi-protocol Label Switching (GMPLS).

Part of the upgrade will also include installation of new base stations and densification of existing ones; setting up of three new mini call centers across the country to take care of vast increase in subscriber figures and upgrade of the radio access network which will ensure that data customers enjoy unparalleled speed and reliability.

Speaking about the upgrade, Globacom’s Group Chief Operating Officer, Mohamed Jameel, explained that “It is our 10th anniversary and we have been the network of choice for Nigerians because of the unprecedented manner with which we pioneered various technologies and products in the market.

“We are upgrading in order to continue to serve them better. After 10 years in business, we decided to upscale our network ten-folds to the very latest technology in global telecommunications. The massive expansion project will involve network upgrade and overhaul of infrastructure across the country as well as expansion and densification projects that will on completion in six months enable the network to cater more for its existing and potential subscribers,” Jameel said.