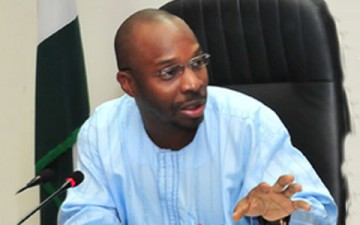 By 2015, only 27.2 per cent of the nation’s population would be poor and this is according to the National Bureau of Statistics.

The Statistician-General of the Federation and Chief Executive Officer, NBS, Dr. Yemi Kale, represented by the Assistant Director, Millennium Development Goals, NBS, Mr. Iro Godwin, expressed this optimism on Thursday at a dialogue organised by the Office of the Senior Special Assistant to the President on Millennium Development Goals to review the progress report made by Nigeria on international agreed goals.

The Senior Special Assistant to the President on MDGs, Dr. Precious Gbeneol, will present the country at the United Nations Economic and Social Commission’s Annual Ministerial Review coming up in June in Switzerland.

Kale said, “In 2004, we ran the first National Living Standard Survey and we estimated the number of Nigerians that were living below poverty line at 54.4 per cent.

However, the NBS noted that based on the last research conducted in 2010, the country would need to build about 37.2 per cent of its population to live above the present national poverty line.