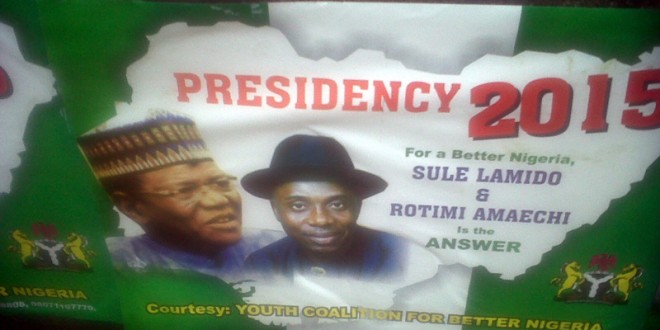 The Niger State Government has distanced itself from the presidential campaign posters of two serving governors in the country which flooded strategic locations in Minna, the Niger State capital yesterday.

Governor Mu’azu Babangida Aliyu, in a statement by his Chief Press Secretary Danladi Ndayebo, stated that neither he nor his government is serving as campaign agents for the two serving governors.

Ascribing the surfacing of the posters in the state to the handiwork of political jobbers, the governor advised members of the public not to link the posters with him or to any member of his government.

“Those who posted the posters are neither agents of the state government nor that of the governor, they also do not have the sympathy of government or any of its officials,’’ the statement insisted.