A Chairman of tricycle operators in Surulere, Lagos State, Kolapo Olatunji, was killed while another person sustained gunshot wounds after gunmen invaded Shitta area of Surulere on Sunday. 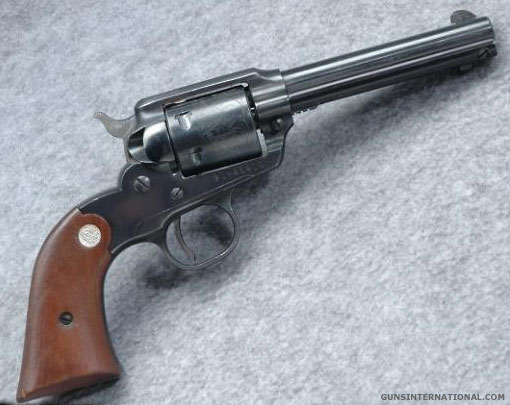 According to eyewitnesses, Olatunji was about to enter his car, parked opposite Shitta Primary School, when the gunmen shot him and riddled his vehicle with bullets.

The second victim, who was yet to be identified, was said to be the deceased’s friend.

A relative of the deceased, who wished to remain anonymous, said the incident occurred around 7pm.

She said, “Around 7pm on Sunday, Kolapo (Olatunji) was about to enter his car along with a friend when some gunmen from nowhere opened fire on him. They riddled his car with bullets and in the process, his friend was also shot.

“Sympathisers immediately rushed him to Lagos University Teaching Hospital but he was rejected so they then took him to Topaz Hospital where he was pronounced dead on arrival. His friend, however, survived.”

When asked why anyone would want to kill Olatunji, the relative said he could have been killed by people who were envious of his position.

“He was in charge of collecting money in the area and was also deeply involved in local politics, so he could have been killed by anybody,” she said.

PUNCH Metro learnt that the 32-year-old man, who went by the pseudonym, Kaypee, was a graduate of Finance from Ladoke Akintola University of Technology, Oyo State.

The relative, who said Olatunji’s parents were still alive, added that although he was not married, he had a child.

Olatunji’s death, it was learnt, is the third murder in the area this week.

PUNCH Metro had reported on Tuesday that a deejay, Olamide George, was killed on Bank Olemoh Street for unknown reasons.

Residents say the killings are due to a feud between some youths in Shitta, Akerele and Bank Olemoh areas of Surulere.

When contacted on the telephone, the spokesperson for the state police command, Ngozi Braide, confirmed the murder.

She said, “We are aware of the situation at Shitta area and the Commissioner of Police is not happy about it. Our men are in the area and investigations are ongoing,” she said.

Meanwhile, tributes have been pouring in on Facebook since last Sunday. Our correspondent, who visited his profile page on Wednesday, observed that over 50 condolence messages had been posted on Olatunji’s wall.

A friend, Oluwafunmilayo Ademosu, wrote, “Kaypee, I still can’t believe it. I never knew yesterday was the last time I would set my eyes on you. You were healthy and sound. We cracked jokes and the next thing was a gunshot, Jesus! Rest in peace, my big brother, my uncle and my small daddy. I am missing you already.

Another friend, Tumi Olatunji, wrote, “He was such a gem, a gentleman, the perfect cousin and a brother. We will miss you Kolapo “KAYPEE” Olatunji. May your soul rest in perfect peace.”