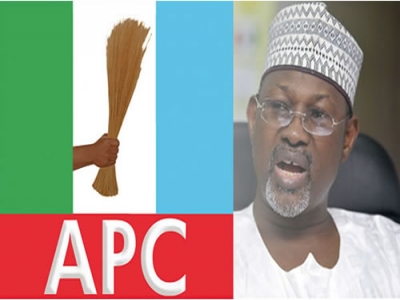 The Independent National Electoral Commission (INEC) has denied some news reports that it has rejected a bid by some political parties to merge and be registered as the All Progressives Congress (APC).

The media was awash with reports yesterday claiming that INEC had written to the All Progressive Congress (APC) informing it of a clash in acronym with that of the rival African Peoples Congress and therefore rejected its application for registration as a political party.

But in a swift reaction yesterday through its spokesman, Kayode Idowu, the commission described the reports as utterly false, saying INEC had not written such a letter.

“The Commission, in a letter by its Secretary dated April 23rd, 2013, only declined an application by another association seeking to register as the All Progressives Congress of Nigeria (APCN), for the reason that the acronym proposed by the association is similar to that of another already seeking registration.

“The Commission hereby reassures Nigerians that it will always do the right thing as a dispassionate and impartial regulator of the political process”, Idowu said.