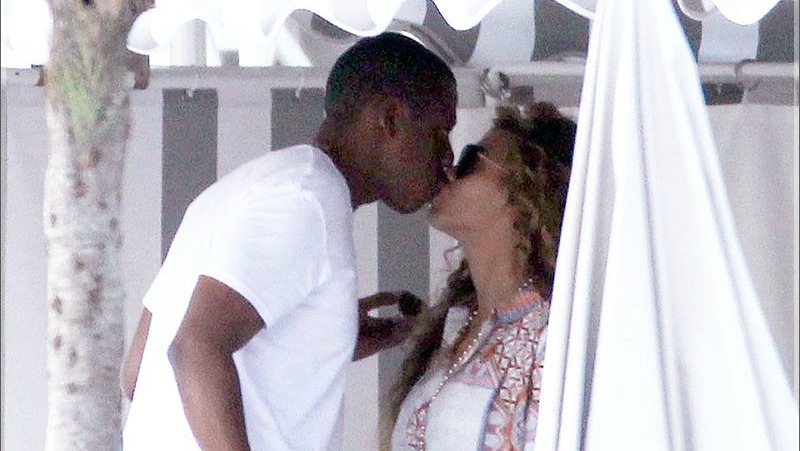 Jay-Z and Beyonce recently celebrated their five year wedding anniversary in Cuba, but for very awkward reasons the power-couple’s romantic getaway has come under
intense scrutiny.

The couple, who were given personal bodyguards amongst other special
treatment by the Cuban government, has been under fire from an anti-Castro group of individuals who feel their preferential treatment was unfair considering how normal Cuban residents tend to live in squalor and
were highly unlikely to ever receive such benefits.

I honestly don’t see anything wrong there, do you think it was Bey and Jay’s fault that they got special treatment?