Ketura Hamilton, who is the model/actress “girlfriend” of the famous Jim Iyke has decided to left the cat of the bag about her relationship with Jim and her appearance on his Reality TV show. She claims that she was acting and was acting out a script. Guess Jim Iyke’s Unscripted was actually scripted afterall.

After the amazing revelation, she went on to say that she wishes Jim well on his show and hopes he matures into the man she always wanted him to be.

Ketura and Jim are not together anymore and now she is in another reality based show called “Diamonds in the Rough”. 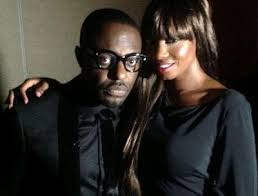 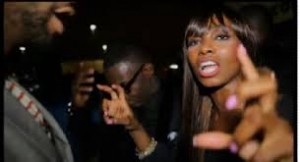