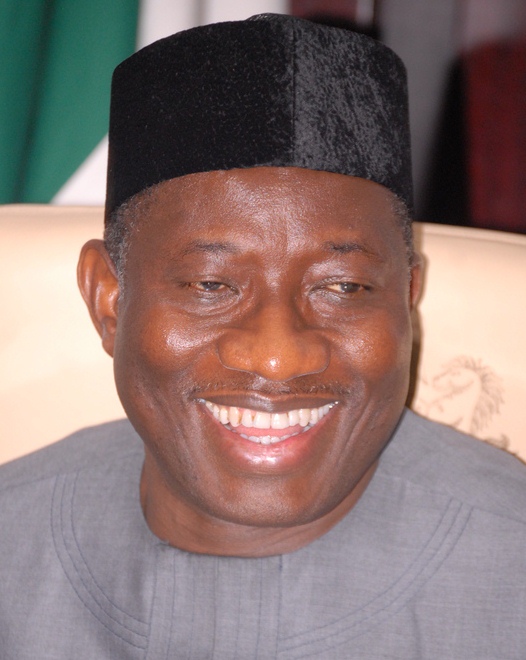 President Goodluck Jonathan on Monday reiterated his commitment to strengthening democracy in the country by ensuring free and fair elections in 2015.

The President, who said irregularities at previous elections had been the bane of the country, noted that it was high time such malpractices stopped.

According to him, good governance will continue to elude the people if votes are manipulated to gain political power.

Jonathan, who spoke at Mpu, Enugu State during the dedication of All Saints Anglican Covenant Church built by Deputy Senate President, Ike Ekweremadu, said, “My administration is determined to make a difference in the life of Nigerians by making sure we give them good governance, which would be possible if we get it in our elections.”

Jonathan added, “You cannot talk about good governance where the elections of people are manipulated. You cannot steal a mandate and turn round to say that you can govern well. Lawyers will say you can’t build anything on nothing.

“If your coming to power, from councillorship to presidency, is based on manipulation, there is no good thing you can do there. You cannot go and celebrate. First, people must vote for you and you cannot talk about doing something good without their support.

“It is actually during the military that they use big guns to overthrow those with small guns and take over. In the political dispensation, you must be elected. We must make sure that electoral processes are sanitised and the votes of Nigerians count.”