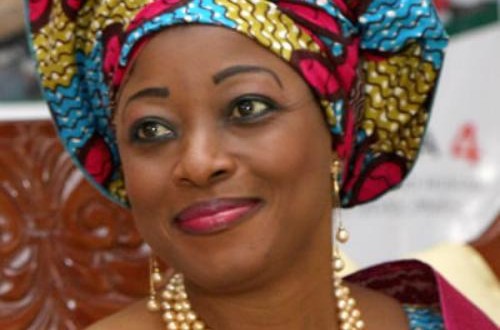 The remains of the late Deputy Governor of Ekiti State, Mrs Funmilayo Adunni Olayinka, would be laid to rest on Friday, April 26, 2013.

Mrs Olayinka, 52, died in Lagos on Saturday, April 6, after a long battle with cancer.

The week-long activities for her state burial will commence on April 22.

However, according to a statement signed on behalf of the state government by the Commissioner for Information and Civic Orientation, Mr Tayo Ekundayo, activities for the burial would be held in Ekiti and Lagos states.

The statement however, assured that further details about the burial would be made public soon.