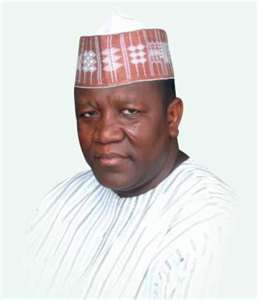 Bagega Village of Anka Local Government Area in Zamfara State has been discovered to have at least 300 houses which have been contaminated with lead poison in recent times.

Mr Attah Benson, Executive Director of Community Emergency Response Initiative (CERI), who stated this during a one day workshop on Mining, held at Fulbe Villa Hotel on Wednesday, noted that unless urgent attention was given to the evacuation of the contaminated soil, more and more children would be vulnerable to the attack.

Lamenting the effect of lead poisoning in most of the places visited by his organisation which he described as an eye sore, Benson said that many women, including pregnant women and children, had fallen victims and eventually ended up with one form of deformity or the other.

Benson decried the non-challant attitude of federal and state governments despite the commitment of some International partners like the Doctors without Borders and the Centre for Disease Control.

He posited that his fear was “if this non-challant attitude continues unabated, the people of these communities might revolt like what happened in the Niger-Delta.”

To curb the trend, Benson called for synergy between the federal and state governments, as well as community leaders and traditional rulers.