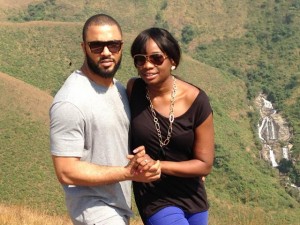 Questionmark Entertainment’s Kevin Lucciano Gabriel has emerged as the new interim president of the Performing Musician Association of Nigeria (PMAN).

Music legend Mike Okri was also appointed as his deputy after he defeated Oritz wiliki in the elections.

The new treasurer for the interim government is Azeezat, while Maureen, also known as Mama Entertainment, emerged as the second deputy president.

As part of his plans for the union, Mr Lucciano stated his desire to bring change to the union, “a change that will attract the younger musicians to the union.”

A new election will be held 18 months from now.