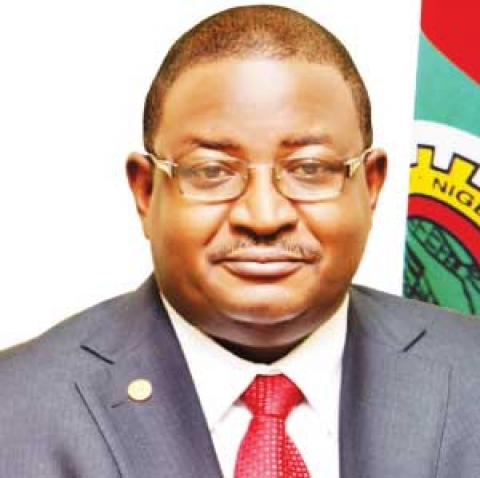 Yohanna Yakubu, the brother of the Group Managing Director of the Nigerian National Petroleum Corporation, Engr. Andrew Yakubu, was attacked and killed by gunmen on Sunday.

It was learnt that the gunmen trailed the deceased, 47, from Kaduna as he headed towards Zango Kataf to attend a funeral.

Until his death, Yohanna worked with the Kaduna Refinery and Petrochemical Company.

The gunmen who were said to have laid  an ambush, rained bullets on him in front of his wife and daughter who were in the car.

The NNPC confirmed the killing in a condolence message to the GMD by the Group General Manager, Group Public Affairs Division, Ms. Tumini Green, on Sunday.