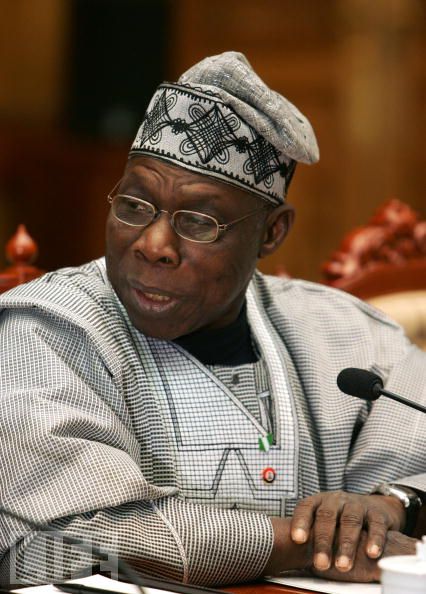 Members of the various PDP factions in Ogun state on Monday, held a closed-door reconciliatory meeting at the hilltop residence of former Olusegun Obasanjo, Information Nigeria has learnt.

Some of the party chieftains who addressed newsmen described the meeting as fruitful.

Kuye told newsmen that the development was part of the moves to reposition the party ahead of the 2015 general elections.

He said that the intra-party crises had caused a lot of setbacks to the party in the state, adding that it was necessary for elders of the party to come together and “mend broken fences,” to move the party forward.

He hinged the choice of Obasanjo’s residence on the fact that “the former president is an embodiment of peace and a rallying point of the party both in the South-West and at the national level.’’

Kuye said that series of such meetings would be held at regular intervals to ensure that the party was united and focused ahead of the 2015 general elections. (NAN)