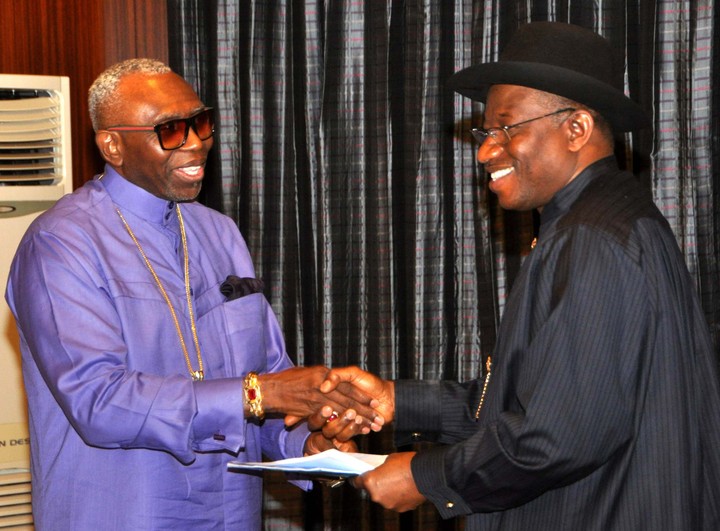 The presidency yesterday dismissed allegation by the Congress for Progressive Change (CPC) that the private jet being used by Christian Association of Nigeria (CAN) President, Pastor Ayo Oritsejafor, was purchased by President Goodluck Jonathan.

In a swift reaction, Special Adviser to the president on media and publicity, Dr. Reuben Abati described the claim as an incoherent rambling which fits into a pattern of consistent “wolf crying” by a defeated group that hides under the cloak of opposition.

Abati said, “The statement by Rotimi Fashakin of the CPC is a thoroughly incoherent, stream of consciousness rambling that serves no purpose other than that it fits into a pattern of perpetual heckling and wolf crying by a defeated, unimaginative group that hides under the guise of being an opposition.

“More discerning persons know the truth: that the CPC and its ACN conspirators will say anything no matter how unreasonable just so they can be seen to be saying something in the name of politics.”

Abati noted that the Jonathan-led administration remained resolutely committed to the pursuit of the transformation agenda and would not be distracted or discouraged by “those, who in hustling for relevance, have chosen to place their selfish interests before and above the national interest.”