Home Metro News Over N6bn Recovered In The Last One Year By CBN For Customers...
Facebook
Twitter
WhatsApp 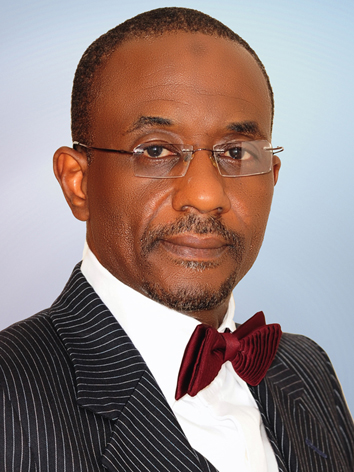 Governor of Central Bank of Nigeria (CBN), Malam Sanusi Lamido Sanusi has revealed that about N6billion lost to banks by customers has been recovered by the apex bank.

He said the feat couldn’t have been achieved without the CBN’s Director of Consumer Protection, Hajia Umma Aminu Dutse, whom he described as “ruthless and hard working”.

His words: “The director of Consumer Protection has recovered over N6 billion in the last one year for customers that were cheated by banks. She takes sides with banks’ customers. Even when I plead with her to be gentle with the banks, she is very ruthless.”

Sanusi also berated women at the top of their careers and those with political clout for not doing enough for the womenfolk.

He said: “Not many women help other women and this is really a big problem. So, we need to be careful about just thinking that if you have  a group of people in top management level, things will be different.

“Ask the women in power what they do for other women who are voiceless, you may be the Minister of Finance or of Housing, many women cannot understand what we are saying here.”

He did not also spare female ministers who spend time in government without any tangible proof of their stewardship for the womenfolk saying, “If you spend four years in the cabinet and you cannot say after four years what you did for women during the period, shame on you!” he declared.