Pst Adeboye said the jet is necessary for God’s work. Enoch Adeboye, the General Overseer of the Redeemed Christian Church of God, has justified his purchase of a private jet saying it is necessary for his work. 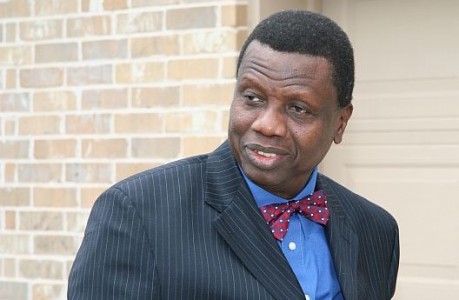 Pst Adeboye, one of the most respected Christian leaders in Nigeria and the head of the Redeemed Church that has millions of members across 160 countries, stated this in an interview with global news channel, Aljazeera.

The pastor said “there are things you need,” to perform the task he does as the general overseer. “When you have to oversee churches in 160 countries, you can’t do that on a bicycle,” he said in response to a specific question on whether he needed to have acquired a private jet.

Though considered unique in his simple appearance and un-flamboyant lifestyle, Mr. Adeboye is one of the increasing numbers of Pentecostal pastors that have acquired private jets, leading to condemnations by some Nigerians.

The other private jet acquiring pastors include David Oyedepo, the head of the Living Faith Church Worldwide; and Ayo Oritsejafor, the current President of the Christian Association of Nigeria.