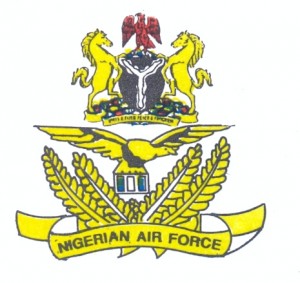 Organised labour in the power sector had on April 2 issued a deadline to the Air Force to accept responsibility and apologise for the assault on workers by its men or have power supply to all Air Force installations nationwide would be cut.

The Managing Director and Chief Executive Officer, Ibadan Electricity Distribution Company had petitioned the Commandant of Nigeria Air force, Ipetu-Ijesa and copied the Director of Department of State Securities, DSS and Secretary to Osun State Government, over the alleged brutalisation of PHCN workers on March 9. 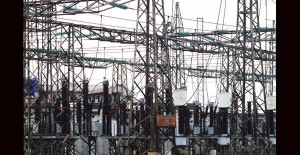 Under the umbrella of National Union of Electricity Employees, NUEE, labour had threatened to stop power supply to South-West zone as well, but some traditional rulers in Osun State, it was gathered pleaded that civilians should be spared.

At the expiration of the ultimatum, some men suspected to be from Air Force, Ipetu-Ijesa, allegedly prevented PHCN workers from gaining access to their stations.