Tattoos are fast becoming a fashion statement in the Nollywood industry and a few Ghollywood actresses are also in on the trend.

Say whatever you like about them, these actresses are expressing themselves with their body art and they gladly show off their ink without remorse.

Check out some of the sexiest actresses as they rock their tattoos; 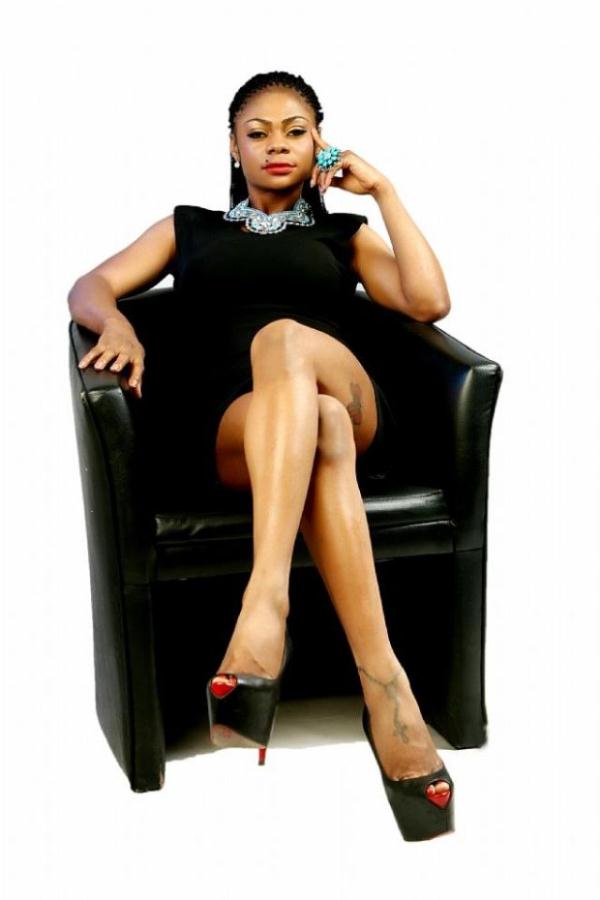 Big Brother Africa winner, Karen Igho got into movies after she emerged winner of the popular show which saw her smiling to the bank with over 20 million naira. The fast rising actress who has featured in a couple of movies has a big rose flower tattoo on her right boobs.

Salma is one of the most daring actresses Ghollywood boasts of, and she is definitely taking the center stage in the movie industry with her boldness and professionalism. She also loves tattoos and a very simple one written like a sentence in her arm, shoulder and a flower on her left leg.

Call her a tattoo freak and you wont be wrong, this pretty half caste Ghana actress has tattoo drawn all over her body. The whole of her arm has a written book on it.

Controversial singer who started as an actress Cossy Orjiakor also has tattoos in different parts of her body and she loves to flaunt them as well.

This daring Ghanaian actress is a stunner any day irrespective of her petite figure. She is one bubbly actress who loves to have fun and she is also a tattoo freak. She has tattoos all over body, her arms, thigh and other places.

Light skinned actress, Uche Ogbodo was among those who trail blazed the tattoo trend in Nollywood, she got her arm tattoo several years ago when she was head over heels in a steaming romance with her boyfriend cross, and to show how crazy about him she was, she drew a tattoo (cross and flower) on her arm. Though the two have since parted ways, the indelible tattoo has stuck to her body.

Tuface Idibia’s lucky bride Annie also wears a tattoo and she loves to flaunt it especially in movies. Annie, who is now an actress with lots of movies to her credit, has a tattoo on her ankle.

Sexy and slim actress, Oge Okoye has been a lover of tattoo before she got into Nollywood. The pretty mother of two has 3 very small tattoos on her body, one on her ankle, arm and boobs.

Fast rising actress, Anita Joseph also makes this list. The shapy actress who has got a killer figure has a tattoo on her arm and her waist as well.

Tall and pretty Rukky Sanda was known to have a little tattoo on her ankle and arm since she came into movies until recently when she added a new one to her collection. It’s something similar to that of Tonto Dikeh, drawn all over her back but looks more like a floral design.

Pretty Ghana actress Nadia Buari is also a lover of tattoos, though she only recently got one. It’s a relatively big tattoo that looks like an angel drawn behind her right shoulder and another on her left arm. The light skinned actress came up with the tattoo after she worked on her physique as she now spots a slimmer figure.

Call her Nollywood’s most controversial actress and you will be stating the obvious. The light skinned actress who ranks as the most daring in Nollywood is one who you can call a tattoo freak. She has over 4 different tattoos all over her body. She made the news recently when she drew a very massive tattoo on her back; she also has on her neck, her waist and belly.