Secretary to the Ekiti West Local Government Caretaker Committee and immediate past Special Assistant (Political) to Governor Kayode Fayemi of Ekiti State, Mr. Tai Oguntayo has been arrested over the fracas between his faction of the Action Congress of Nigeria (ACN) in Okemesi-Ekiti and that of Hon. Kayode Fashakin, a member of the State House of Assembly.

Oguntayo was arrested alongside six others at Local Government Guest House, Aramoko.

Multiple sources said they are now being interrogated at the Aramoko police station.

Oguntayo was alleged to have led thugs to unleash terror on supporters of Hon Fashakin, with three people said to have sustained serious injuries.

Dangerous weapons like cutlasses, axes, knives and charms are being used freely with one of the injured identified as Ibidapo Taiwo is being treated at the General Hospital, Okemesi-Ekiti as at press time. 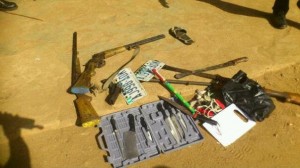 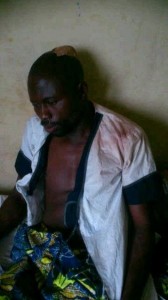 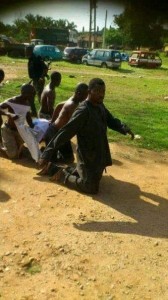 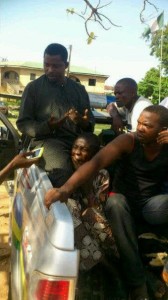