If there’s any award for the most secretive celebrity in Nigeria, it will go to no one but your darling A-list actress, Genevieve Nnaji who has done everything possible to shield the privacy of her only daughter and that of her dad. 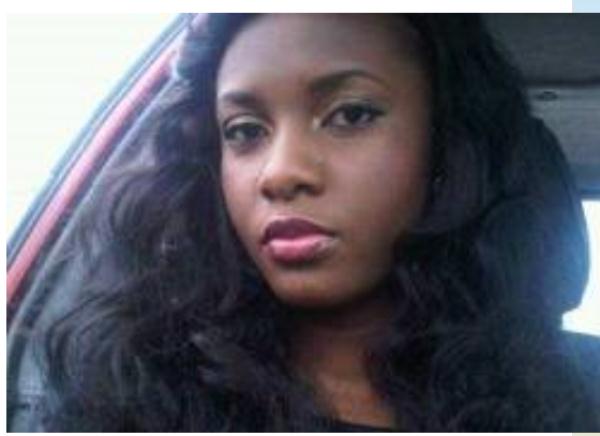 Though, there had been so many controversies behind the man who fathered Genevieve’s daughter, and whilst some school of thoughts are of the opinion that, Genevieve herself cannot boast of who the father is due to the circumstances surrounding the pregnancy because she was so young (she was impregnated at 15), your soar away magazine, National Enquirer which was the first ever tabloid to publish the intimate family pictures of the Nnajis including Genevieve’s baby pictures and that of her daughter again discovered a certain man nick-named Acura who claimed he actually impregnated Genevieve and didn’t take the responsibility because of religious factor.

Acura hails from a liberal Christian background while the Nnajis are staunch Catholic who detest giving birth outside wedlock. Acura spoke exclusively to us then but trust Genevieve, all efforts to get her to talk have been abortive. Now, the exclusive pictures you’re savouring is that of Chimebuka a.k.a Lily – Genevieve’s 18 year old daughter who lives abroad.

The paragon of beauty was recently at the beach where she surrendered her privacy for paparazzi’s lenses to click away. She also took some photographs of herself inside a car and another one in a dinner with friends. We even gathered that, she’s considering a career in the area of modeling after high school. She’s in her final year we scooped.