Chelsea and adidas have taken the unusual step of launching next season’s new kit without unveiling a shred of actual fabric. Instead, stars including John Terry, Juan Mata, Eden Hazard and Demba Ba have been covered in paint to launch a campaign entitled ‘It’s Blue, What Else Matters’. 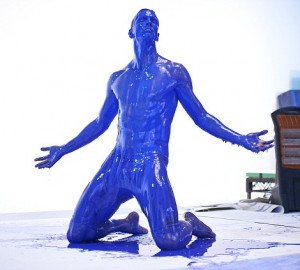 The stunning images and accompanying film are intended to show the passion and commitment Chelsea players have for their club – and encourage fans to do similar by pre-ordering the new strip unseen. 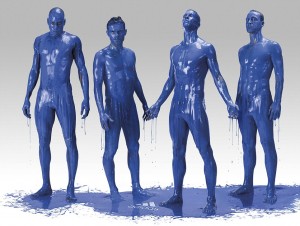 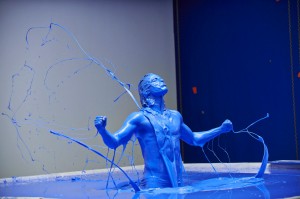 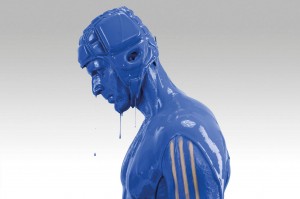