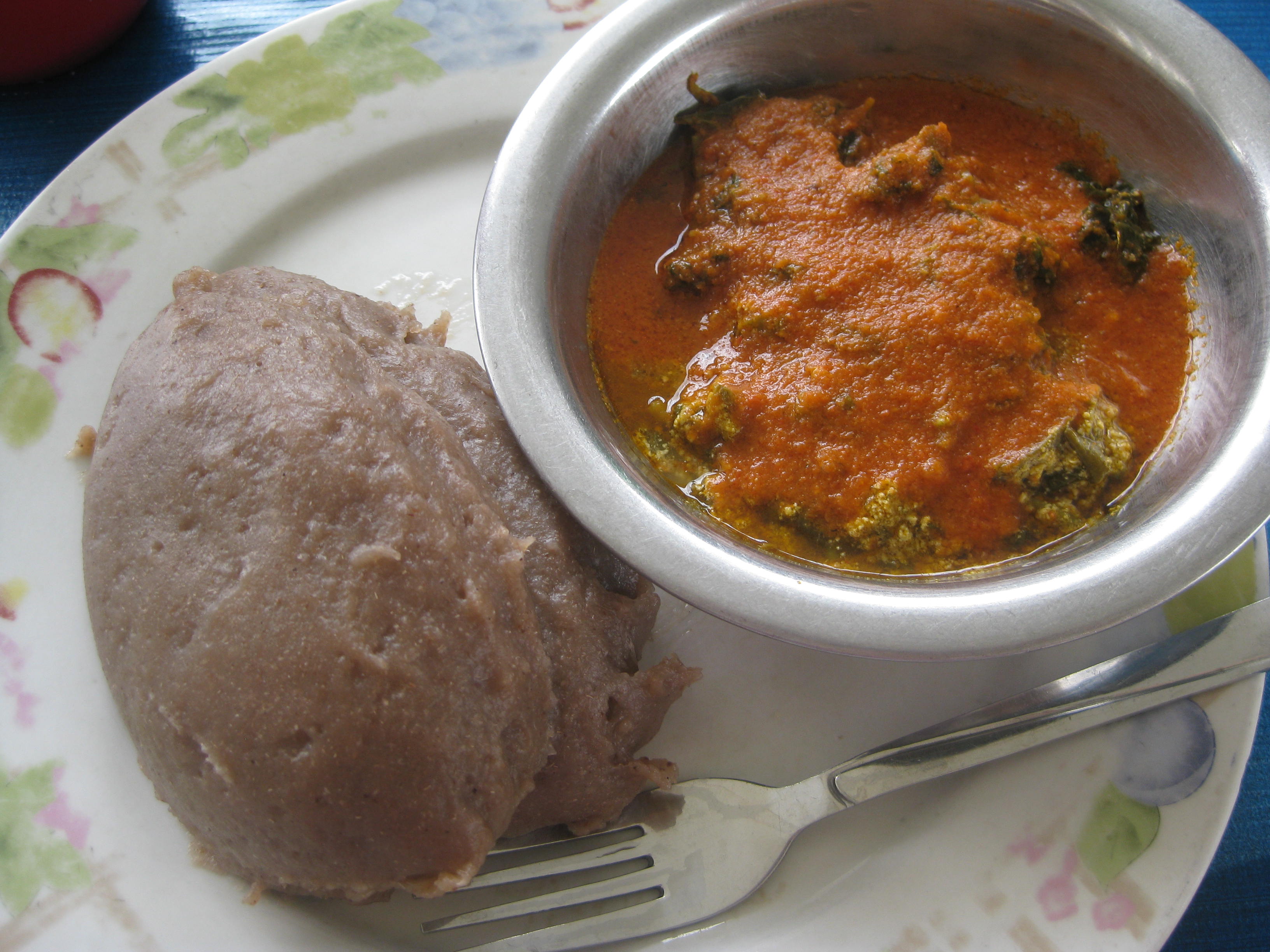 The family’s last born, a nine-month old baby boy, survived having sucked his mother’s breasts after she ate the meal.

He was treated at Overcomers Hospital, Agbado-Crossing alongside his mother, who later died at the same hospital. Mr. Ufili, a petty trader, didn’t eat from the meal because he was away at work.

It was gathered that last Saturday, Mrs. Ufili went to the market after which she prepared the amala meal suspected to be poisonous for her family to eat.

Shortly after taking the meal in the evening, it was Isioma that first complained of stomach pains, after which she started vomiting.

A few minutes later, the mother had the same symptoms and both of them were rushed to Overcomers Hospital, Agbado-Crossing.

“But they rejected Isioma because her case was too critical and referred her to Ifako General Hospital.

Ikechukwu explained that a few hours after Isioma’s death, they received a call from the Ifako General Hospital.

“When we got there, they told us that Mrs. Ufili had died. They also said that we should take care of the baby because he was also vomiting, having sucked his mother’s breasts.”

Mrs. Ufili’s body has been deposited at the mortuary. It was further gathered that they returned from Isioma’s burial at Matori Cemetery, Ladipo-Oshodi, Lagos, only to find Favour’s corpse inside their rented apartment.

“She had also vomited all over the place, and her body was already stiff. This is the biggest tragedy I have ever seen – losing three members of my family in one day,” Mr. Ufili wept.

Favour’s body has been taken to their village in the eastern part of Nigeria for burial.

“This is a case of food poisoning. Something must have happened to their food. But who is to be suspected? Who are we going to hold responsible? My brother had no quarrel with anybody, likewise the wife,” Ikechukwu stated.

The case, Ikechukwu added, was reported at the Agbado Divisional Police Headquarters, “But up till now, they have not taken any action. They were just giving us some excuses, so we decided to leave everything to God.”

When the reporter visited the house where the incident occurred, the Ufili family apartment was shut while the landlord and other tenants of the house were said to have temporarily moved out of the house.