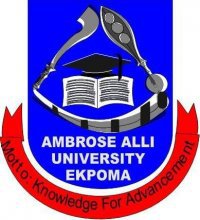 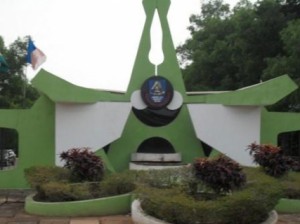 The university community of Ambrose Alli University in Ekpoma, Edo State was on Thursday thrown into mourning after Professor Solomon Momoh of the Institute of Education slumped and died in his office.

The professor, it was gathered, had just returned from a lecture hall when he collapsed as he was entering his office, with all effort at reviving him failing, as he died before he could receive any medical attention.

It was mixed feelings for the university community as news came that Professor Celestina Isiramen, another lecturer in the university who was abducted by unknown gunmen had regained her freedom, just as they mourn Momoh.

Isiramen was released to her family on Thursday morning amidst jubilation by family members, News Agency of Nigerian, NAN reports.

Isiramen of the Religious Management and Cultural Studies Department, was abducted by unidentified gunmen last Wednesday while driving into her residence.

NAN reports that the amount said to have been paid to secure her release could not be ascertained.

A spokesman for the university confirmed the two incidents.