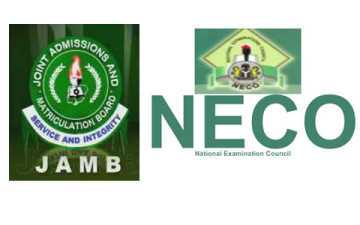 The Minister of State for Education, Barrister Nyesom Wike has described the purported scrap of the National Examinations Council and restructuring of the Joint Admissions Matriculation Board (JAMB) as speculations because no whitepaper on the Stephen Orasanye’s report has been released.

Unlike the Minister of Education, Professor Ruqayyatu Ahmed Rufa’i who categorically denied knowledge of the existence of any whitepaper on Thursday, Wike who spoke at the weekend in Abuja, acknowledged its existence but added that the whitepaper was “yet to be released and considered by federal government.”

He said when the whitepaper is eventually released, “it will be dispassionately considered by the federal government and a position that would promote the education sector will be taken.”