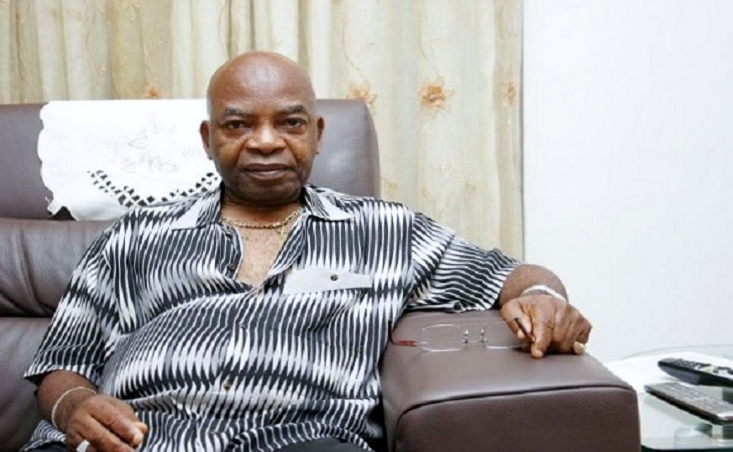 A Peoples Democratic Party stalwart, Chief Arthur Eze, on Monday called on people of the South- East to support President Goodluck Jonathan to run for a second term as that is the only way the region can produce a President in the future.

Eze spoke at Ukpo, Dunukofia Local Government of Anambra State, where he registered as a member of the PDP in the fresh registration of party members.

Eze, who was accompanied by a former Nigerian Ambassador to Austria, Dr. Jerry Ugokwe, and members of the PDP Harmonisation Committee in the state, said the South- West had its shot at the Presidency with former President Olusegun Obasanjo’s eight year tenure.

He said the turn of the South-East would come after Jonathan would have completed his second term and the north would have had a chance at it.

Urging people of the South-East to accept this reality, Eze explained that his appeal would help the country escape future political turmoil.

He blamed the protracted crises in the state branch of the PDP on self-serving individuals, who over the years had considered their personal interests above the interest of the state.

Eze said, “I do not feel happy seeing my state always in the news because of PDP crisis. I found out that those causing the confusion are the power-drunk individuals.

“We must be very careful on whatever we do; we should support President Jonathan in his mission because for now, he is the only person who can tackle the problem of Ndigbo. Our people are very difficult to lead.

“The people of Anambra and indeed Nigeria need peace. There is need to love one another, we should live in peace instead of all these troubles everywhere. God loves this country, our people are just fighting for selfish interests.”

He commended the Kenneth Emeakayi-led executive for working for peace in the state PDP, saying it was the beginning of good things to come to the party.