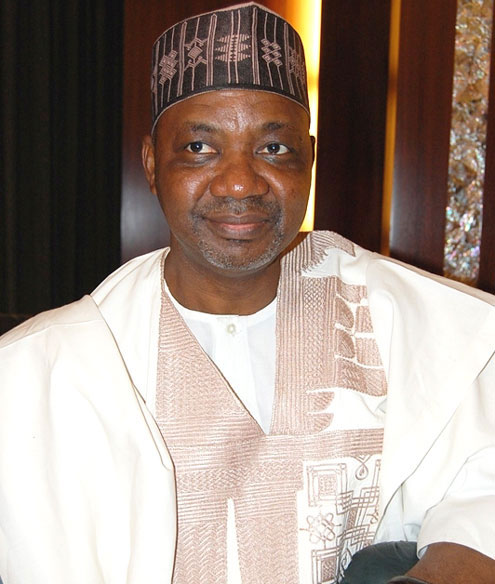 AYF threatened to expose the governors for blackmailing the office of Vice-President stressing that Sambo being the political leader of the region, should be accorded respect and honour.

AYF National President, Gambo Gunjugu, said although they are not in support of Jonathan/ Sambo’s 2015 ambition, they argued that northern leaders must dignify the Vice President’s office.

The group urged Shema and Yuguda to focus on what they have for now instead of sowing the seed of discord in the region to oust and discredit the VP’s office.

The group said, “We discovered that governors Ibrahim Shema of Katsina State and his counterpart, Isa Yuguda of Bauchi State, have planned to remove Vice-President Namadi Sambo in 2015.

“These two governors are being sponsored by interest groups not from the presidency. But we are telling them to respect the Vice-President’s office not because Namadi Sambo is occupying it. We are not supporting Sambo but for now the office must be given full respect because anybody can be Vice- President tomorrow.

“These two governors are about to finish their eight-year tenure and are desperately looking for another office. They are always in Abuja or Niger Delta for their strategies.”

AYF however added, “We once again call on the leaders of the North at different levels, governors, senators, ministers, house members, federal, state commissioners and even those at the local government level to join hands with Vice-President Sambo who is the political leader of the North and tackle the problems in the region.”