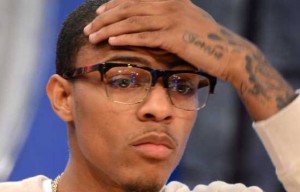 New BET 106 and Park host/YMCMB rapper has been ordered by a court to pay French adult film star Celine Tran, aka Katsuni, a total sum of nearly $80,000 after using some of her striptease footage for his “Drink in my Cup” video. 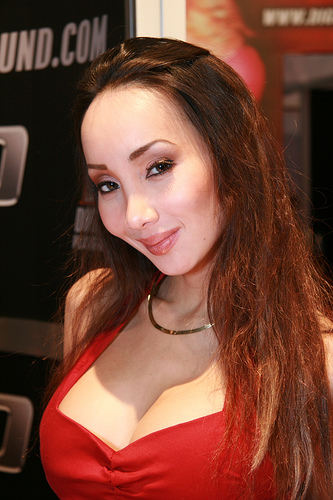 Apparently, the hiphop video world had no stripper shortages, so how come Bow Wow couldn’t simply hire one for his video? Tran claimed she had no idea her recording, which originally appeared in a music video for French band Electronic Conspiracy , was swiped by the young rapper.

According to TMZ, Bow Wow never responded to the lawsuit, leaving it in the hands of a federal judge. The court ruled that Bow Wow would pay the sum of $79,346.07, including damages and lawyer fees to Tran, and that the footage be removed as soon as possible.