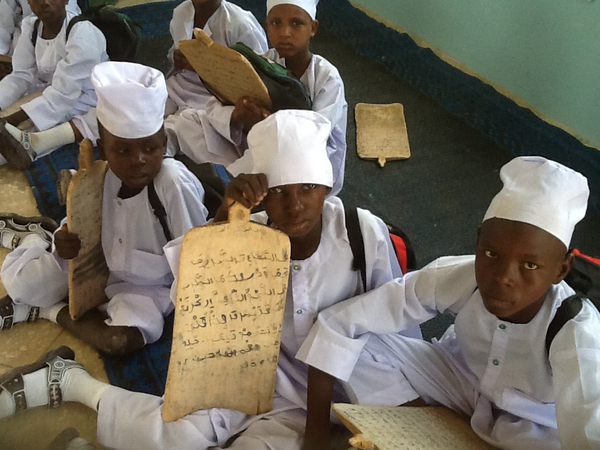 Vice President Namadi Sambo has said that the Federal Government will establish 100 “Almajiri” special schools across the nation as part of its efforts to tackle street begging.

He stated this in Gusau, Zamfara, on Sunday at the end of the week long national Qur’an recitation competition.

According to Sambo, the schools when fully established, will promote both Islamic and western education to school-aged children who are now roaming the streets.

He stated that although the schools would be built across the country, a larger number would be established in the northern part of the country.

He said the text books which would soon be distributed, were purchased through the Text Books Initiative of the Universal Basic Education Commission.

Sambo commended the organisers of the competition as a good initiative towards discovering hidden talents which would assist oneness, unity and brotherhood among the Muslim Umma and their relationship with others.

He noted that the initiative would also be a mechanism for the attainment of lasting peace.

The vice president commended the Zamfara State government and the Centre for Islamic Research of the Usman Danfodio University, Sokoto for organising the event.

Earlier in his welcome address, the state governor, Alhaji Abdulaziz Yari, urged participants to use the event in praying for peace and well being of the nation.