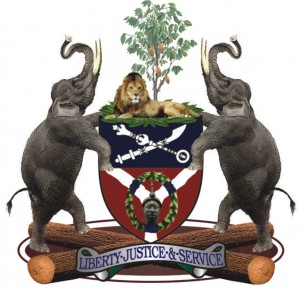 The striking lecturers of the four tertiary institutions in Osun state has been urged by the state government to resume work in the interests of the students, saying what the government had offered them was the best they could get from any administration.

Speaking in Osogbo, Commissioner for Human Resources and Capacity Building, Ms. Mobolaji Akande, said the demands of the lecturers had been met to a very reasonable extent despite the lean resources of the state.

“Workers in the tertiary institutions must be sincere in their clamour and demands.

“The main issues, which are the implementation of the Consolidated Polytechnics and College of Education Academic Salary Structure, CONPCASS, heavy tax law, contributory pension, elongation of the age of retirement from 60 to 65 have been dealt with.

“The issues of under-staffing have also been dealt with by the state government’s negotiating team and the workers got the best.

“Recall that the implementation of the CONPCASS was approved by the Federal Government in 2009 and was also adopted by the previous administration of the state in the same year but was never implemented.

“This administration approved the implementation up to 80 percent from the zero level that we inherited.” We have offered the workers an increase from 80 to 85 percent, which was further increased to 90 percent.

“Yet they still rejected it at the last meeting we had. This offer is the maximum we can pay considering our meagre resources, particularly as we are going to recruit more lecturers as part of their requests.”