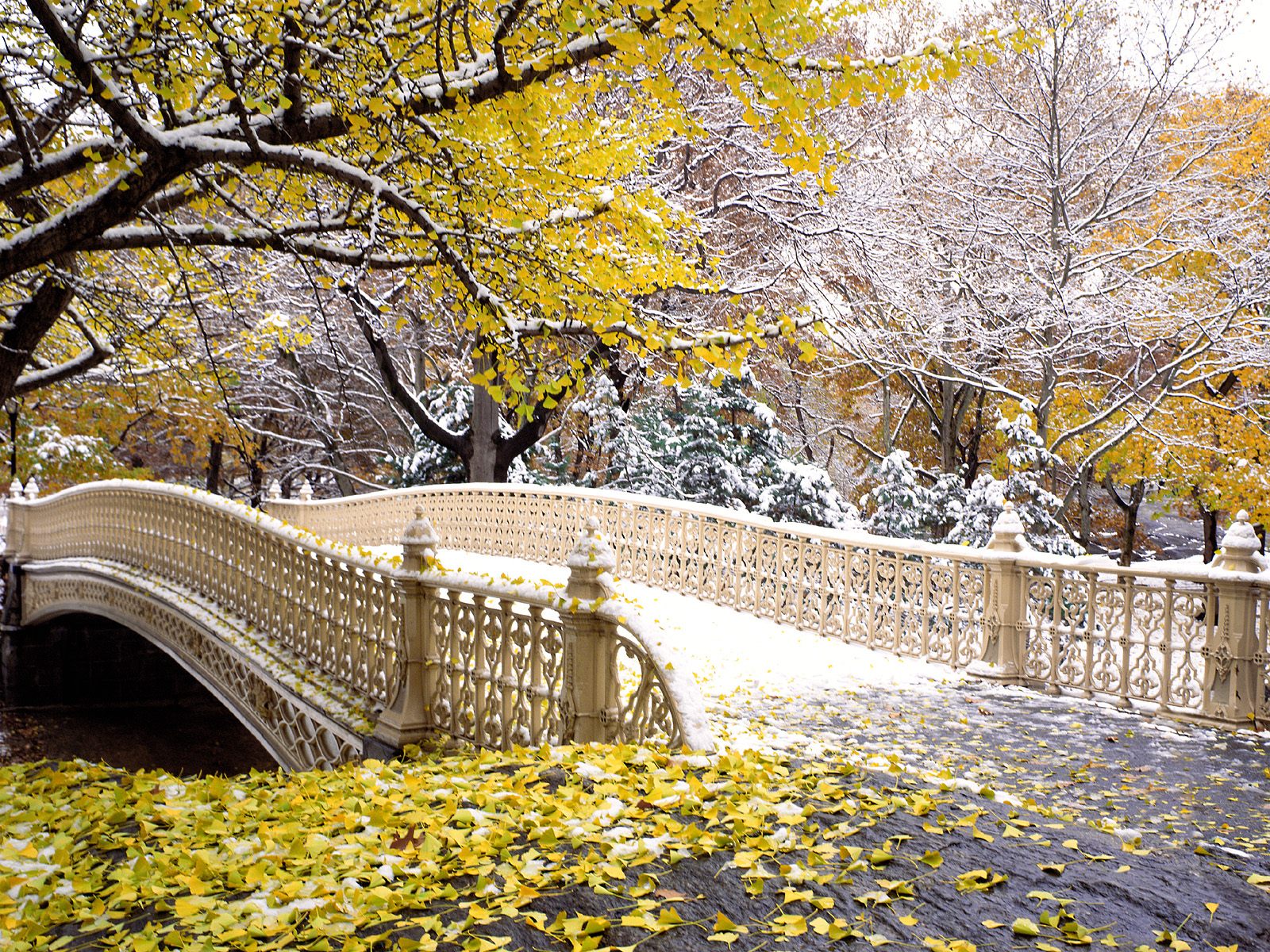 The city of New York in the United States of America has earned a reputation as “The city that never sleeps”.
New York is the commercial hub of the U.S and features many attractions which would be a delight to tourists.
One of the most popular attractions in NYC is Times Square. Times Square and its many lights and boards has been an attraction for visitors for many years.
Also worthy of note is New York’s Central Park. This sprawling expanse of foliage guarantees a serene walk and connection with nature at any time of the year.
The Empire State building is also worth visiting. A ride to the top to see the view of the New York skyline would be advised. It’s a breathtaking sight.
New York City features all these attractions and more which is why it should be included in your travel itinerary today. 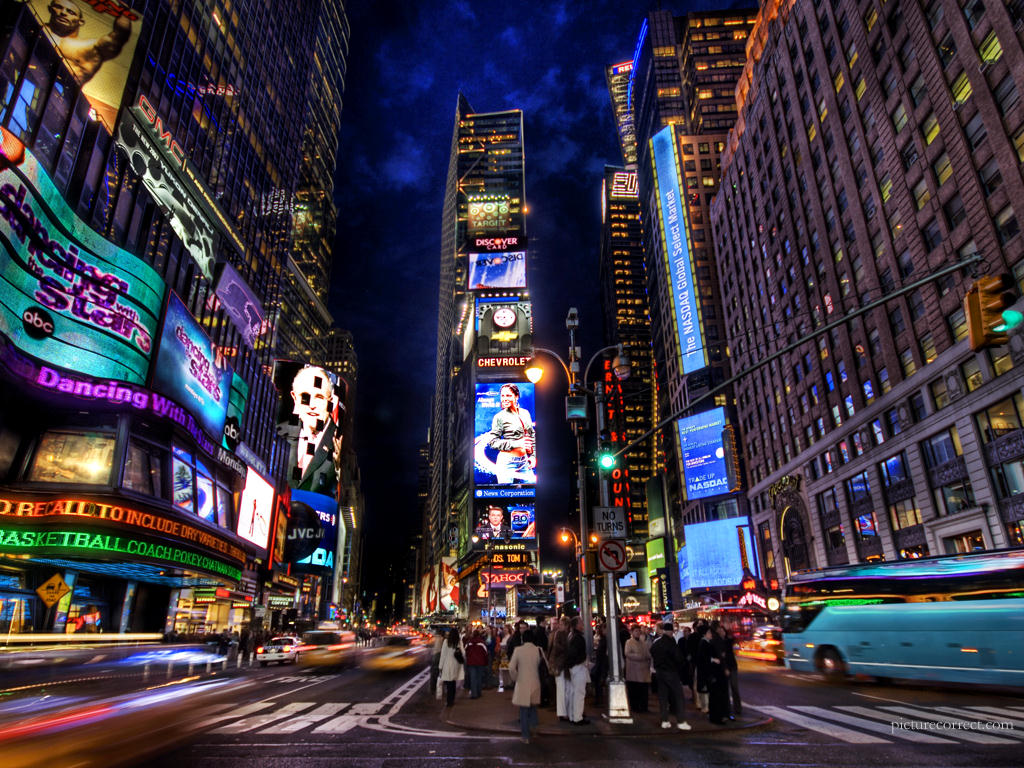 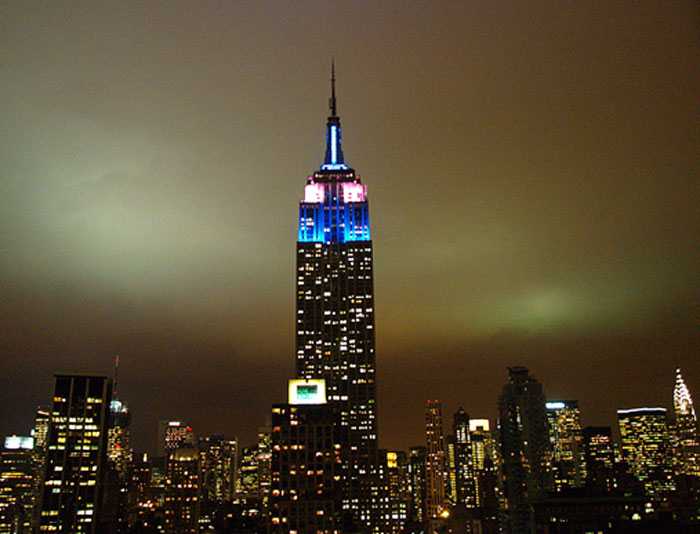