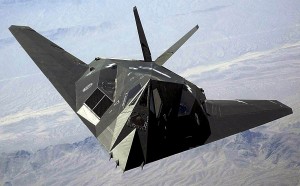 A fighter jet has crashed into the Gulf near the aircraft carrier USS Dwight D. Eisenhower, but both crew members were rescued safely by divers, according to the US Navy.

Monday’s crash was attributed to engine failure on the F/A-18F Super Hornet, but the Navy says an investigation is underway.

The Eisenhower is on a scheduled deployment in the Gulf region under the US Navy’s 5th Fleet, which is based in Bahrain.

The US has expanded naval manoeuvres and drone surveillance in the region to counter growing Iranian military activity.