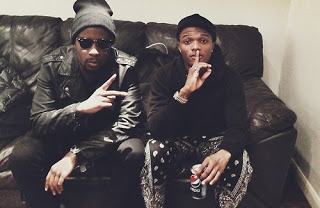 Musician Wizkid isn’t ready to drop his dream of starting his own record label just yet.

After breaking up with the EME crew, Wizkid shocked fans when he tweeted about his next album coming June 12 under the EME label. Although Wizkid appears to be willing to stay with EME records, he is still working on side projects as his own record label “STAR BOY ENTERTAINMENT” is very much alive. To prove this, Wizkid confirmed the signing of UK based producer “Maleek Berry” to his label .

Maleek Berry is fast becoming a common name for fans and lovers of good music, he produced songs like “THE MATTER feat Wizkid”, “LAGOS TO SOWETO” by Wizkid, “MY WAY” by Wande Coal and lots more. 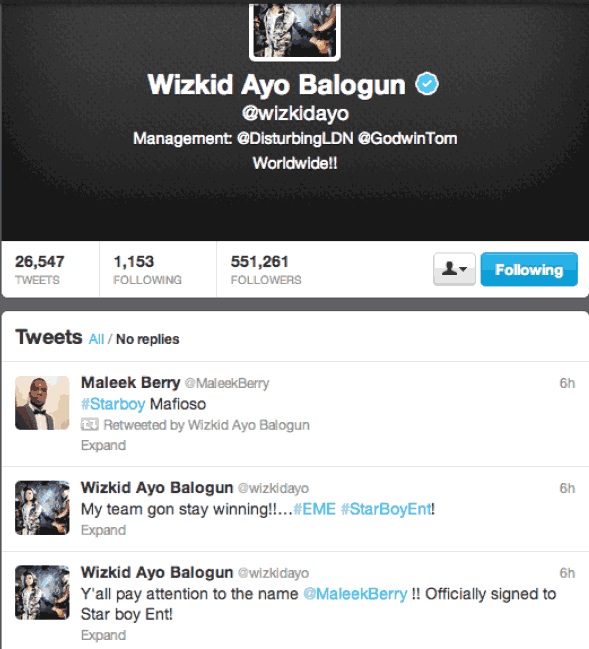