Women should forget everything they’ve been told about bras. 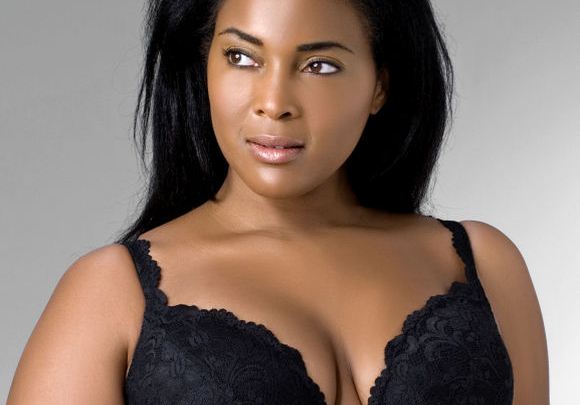 According to a new French study wearing a bra does nothing to reduce back pain, and the chest supports actually cause increased breast sagging.

The results of a mammoth 15-year study led by professor Jean-Denis Rouillon, from the University of Besançon in eastern France, are finally in and it looks like conventional wisdom about bras and back pain has been way off the mark.

According to Rouillon, a sports science expert, the lesson to be learned from the preliminary results of his marathon experiment is that “bras are a false necessity”.

“Medically, physiologically, anatomically – breasts gain no benefit from being denied gravity. On the contrary, they get saggier with a bra,” Professor Rouillon said.

Using a slide rule and caliper, Rouillon spent years carefully measuring changes in the orientation of breasts belonging to hundreds of women, at the University Hospital in Besançon.

All the women involved in the study were aged between 18 and 35, although the professor was keen to stress that the group were not a representative of the global population of females.

After regularly measuring women who were not wearing bras the scientists concluded that “on average their nipples lifted on average seven millimetres in one year in relation to the shoulders.”

Capucine, a 28-year-old woman who participated in the professor’s in-depth study, hasn’t worn a bra for two years, and swears by the results.

“There are multiple benefits: I breathe more easily, I carry myself better, and I have less back pain,” Capucine said.

Despite the groundbreaking results of his study Rouillon advised certain women not to immediately throw away all their bras in the bin.

“It would be of no benefit to a 45-year-old mother to stop wearing a bra,” he warned.