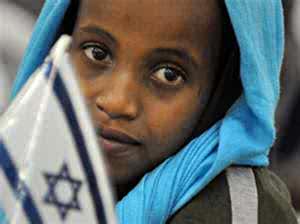 The Israeli government has confirmed the truth of allegations that female Ethiopian immigrants were given contraceptive shots without their knowledge. The allegations were made earlier this year when it was discovered that Ethiopian women in Israeli refugee camps were being given regular shots of contraceptive Depo-Provera without their approval.
The few women who were aware what the shots were for were oblivious to the side effects and the reason for which they were being injected.
The Israeli government, through the Ministry of health, denied the allegations when they were first made in January. It has however issued a statement that the allegations were found to be true and investigations had commenced into the circumstances surrounding the saga.
Israel has repeatedly been accused of racism against Ethiopians and this turn of events has only served to strengthen that notion.