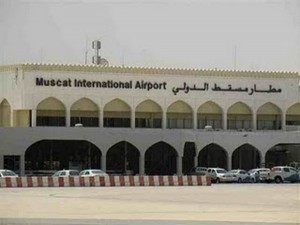 A private Bangladesh airline aircraft with 133 passengers and about 10 crew members endured a scare in the early hours of Friday when a tyre burst while the Boeing aircraft was taking off from Muscat International Airport, Oman for Dhaka, the Bangladeshi capital.

“The incident forced closure of half of the runway for hours, delaying several flights scheduled to take off past midnight,” an airline source revealed.

According to sources at the Public Authority for Civil Defence and Ambulances (PACDA), the situation was brought under control quickly and the aircraft was moved to hanger. “There were no injuries,” he added.

All the passengers were moved to a hotel in Muscat. “The passengers are taken care of and an Airbus aircraft is expected to arrive from Dhaka by tonight to take the stranded passengers back home,” the sources added.

Friday’s scare makes it three in the last four months at the Muscat International Airport, which is undergoing massive expansion, including runway and new terminal building since 2006 but for unsubstantiated reasons the work is delayed. Now, the government hopes to complete it by next year.