All is set for the 2013 Minna National Polo Tournament organised by the Minna Polo club on behalf of the Nigerian Polo Federation, scheduled to hold from June 4 to June 8. 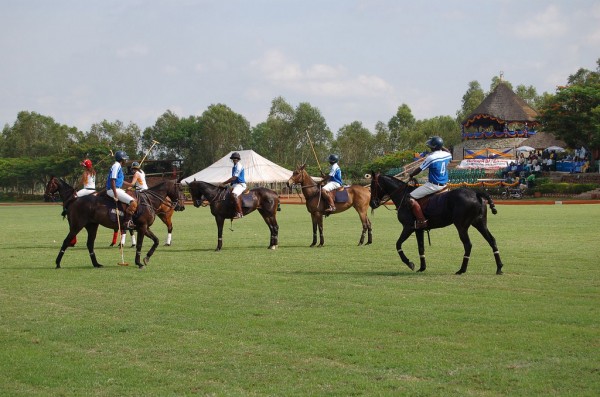 The annual event is a social and recreational activity which has attracted a large turnout of players and eminent personalities, locally and internationally over the years.

The richly- sponsored championship boasts of some of the best polo teams in the country as disclosed by the Niger State government, the title sponsor of the event.

Among the hosts of consortium of blue chip organisations present at the event are: Dantata and Sawoe, Unity Bank Plc, Heritage Press Limited, Dangote Group of companies and Profile Group of Companies.

Mohammed Nda, a member of the organising committee and a polo enthusiast expects the weeklong polo extravaganza which is the biggest sporting event in the state to live up to its billing, with traditional warmth and hospitality being showcased year in year out.

The four major prizes on offer at the tournament, according to Nda are: General Ibrahim Badamasi Babangida (IBB) Cup which is the tournament’s most cherished prize, the Governor’s Cup, Emir of Minna Cup and General Hassan Usman Katsina Cup.

“Governor Babangida Aliyu who is also the chairman of the Minna Polo Club assured all polo players and enthusiasts of an unforgettable stay in the Niger State Capital,” Nda disclosed further.