Police in Bayelsa State have announced the prosecution of a 35-year-old man, Nathaniel Elaweremi, for allegedly raping a teenager. 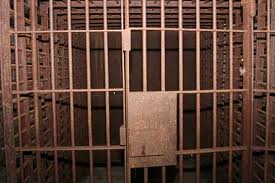 Also arrested is a cobbler, identified as Adamu Musa, over alleged rape of a 12-year-old.

At the resumed hearing, yesterday, at the State High Court 7, over a one-count charge of unlawful carnal knowledge against Nathaniel Elaweremi, the State Principal Counsel, Pere Egbuson, told the court that the accused committed the offence at 7.30pm.

The accused was reported to have lured the victim while she was disposing of domestic waste in a dump site in the area.