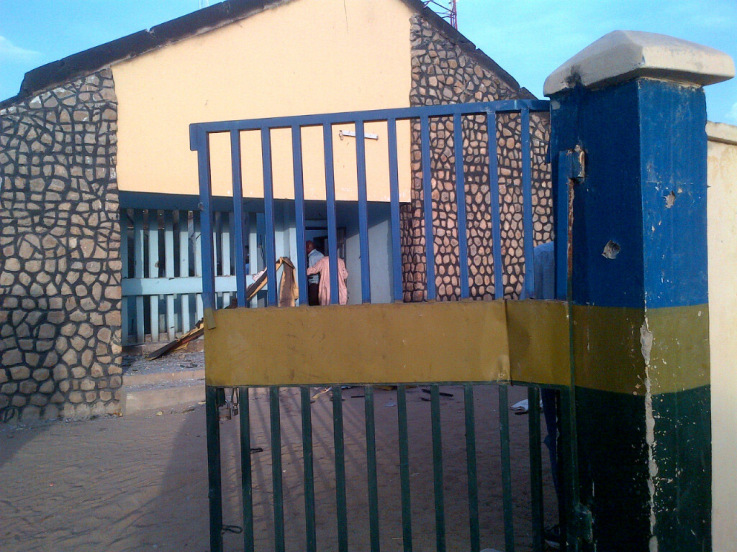 The attack on Bama town in Borno State by susupected Boko Haram insurgents which left 55 people dead, has been condemned by the Action Congress of Nigeria (ACN).

In a terse statement issued in Lagos on Wednesday by its National Publicity Secretary, Alhaji Lai Mohammed, the party said while every human life is sacrosanct, it is particularly saddened by the senseless killing of security agents in the course of carrying out their duties of ensuring the protection of life and property.

Describing the killing of defenceless citizens especially women and children as barbaric and callous, The ACN said the perpetrators of the senseless killings have lost their sense of decency and humanity.

“This unflattering portrayal can only have negative consequences for our country, which needs all the goodwill of its global partners, all the foreign investments it can muster, as well as an environment conducive for urgent growth and development,” the party said.

It wondered what the insurgents hoped to achieve by attacking women and children in police barracks and targetting health centres, courts and local council secretariat; areas most likely to be populated by innocent civilians.

ACN therefore urged the Federal Government to work closely with other key stakeholders to find a lasting solution to the Boko Haram crisis, saying the time for flip-flopping and foot-dragging is over.