Angelina Jolie says she underwent a preventive double mastectomy earlier this year after learning she carries a gene that increases her risk of developing breast cancer and ovarian cancer. 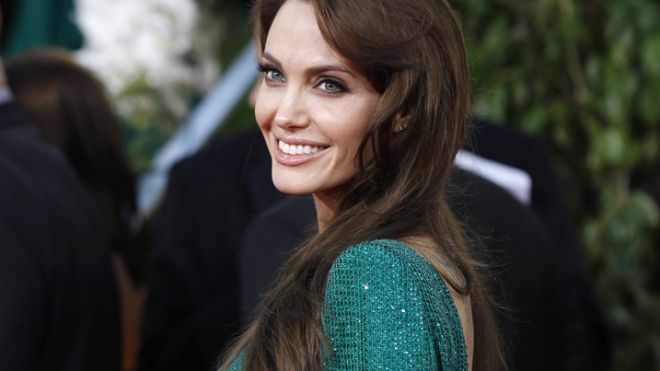 The risk of developing cancer due to the gene varies, but Jolie says doctors estimated she had an 87 percent risk of breast cancer and a 50 percent risk of ovarian cancer.

Jolie, whose mother died from cancer, says she decided to have the preventive mastectomy to be “proactive” for the sake of her six children with her partner, Brad Pitt.

“My mother fought cancer for almost a decade and died at 56,” Jolie writes. “She held out long enough to meet the first of her grandchildren and to hold them in her arms. But my other children will never have the chance to know her and experience how loving and gracious she was.”

She said she has kept the process private so far, but wrote about with hopes of helping other women.

“I wanted to write this to tell other women that the decision to have a mastectomy was not easy,” she writes. “But it is one I am very happy that I made. My chances of developing breast cancer have dropped from 87 percent to under 5 percent. I can tell my children that they don’t need to fear they will lose me to breast cancer.”

She is anything but private in the details she provides, giving a step-by-step description of the procedures. She writes that between early February and late April she completed three months of surgical procedures to remove both breasts.

“My own process began on Feb. 2 with a procedure known as a `nipple delay,”‘ she writes, “which rules out disease in the breast ducts behind the nipple and draws extra blood flow to the area.”

She then describes the major surgery two weeks later where breast tissue was removed, saying it felt “like a scene out of a science-fiction film,” then writes that nine weeks later she had a third surgery to reconstruct the breasts and receive implants.”

Many women have chosen preventive mastectomy since genetic screening for breast cancer was developed, but the move and public announcement is unprecedented from a star so young and widely known as Jolie.

She briefly addresses the effects of the surgery on the idealized sexuality and iconic womanhood that have fueled her fame.

“I do not feel any less of a woman,” Jolie writes. “I feel empowered that I made a strong choice that in no way diminishes my femininity.”

She also wrote that Brad Pitt, her partner of eight years, was at the Pink Lotus Breast Center in Southern California for “every minute of the surgeries.”

Jolie, daughter of Hollywood luminary Jon Voight, has appeared in dozens of films including 2010’s “The Tourist” and “Salt,” the “Tomb Raider” films, and 1999’s “Girl, Interrupted,” for which she won an Academy Award.

But she has appeared more often in the news in recent years for her power coupling with Pitt and her charitable work with refugees as a United Nations ambassador.