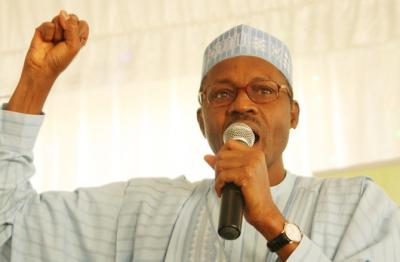 The Presidency has reacted to the claim by former military ruler – Gen. Muhammadu Buhari (retd) that the country is looming towards anarchy saying it was unfortunate that he could make comments that were only meant to destabilise the country.

Buhari was quoted at the winding-up convention of the Congress for Progressive Change, CPC, in Abuja as saying that anarchy was “already knocking on the door of many sections of the country”.

However, in its reaction, the Presidency through the Special Adviser to President Goodluck Jonathan on Political Matters, Dr. Ahmed Gulak, said as far as the present administration was concerned, Buhari should be ignored because he was insincere in his claims.

Gulak said, “Buhari should be ignored by Nigerians. He is not sincere in his claims. He is a serial election failure and he is ready to say anything in his bid to destabilise the country.

“Buhari is part of Nigeria’s problems, so it is better for him and his team to remain on the sideline. He should be ignored because he is not saying the truth.

“Contrary to his claims, President Jonathan is transforming this country and will continue to do so and make life more meaningful for Nigerians.”