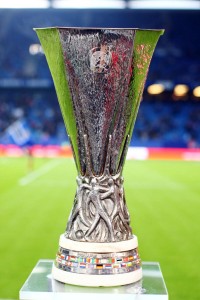 Chelsea have won the Uefa Europa League final against Benfica with an injury-time goal.

Branislav Ivanovic scored in the 93rd minute to secure the 2-1 victory against the Portuguese side in the Amsterdam Arena.

Spanish striker Fernando Torres had previously given the London team the lead, before Oscar Cardozo equalised from a penalty.

The win represents a triumph for interim Chelsea manager Rafael Benitez, who has faced concerted hostility from the club’s fans since his appointment in November.

Benitez will be leaving on a high note after securing Champions league spot for the Blues and winning a second European title in as many years for Chelsea. He is set to leave at the end of the season, and his widely expected replacement is former Chelsea boss, Jose Mourinho.