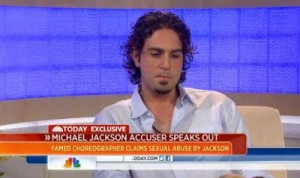 This is all so sad. When Michael Jackson was alive, famous choreographer Wade Robson testified in his defense during his child molestation trial. Now, its been four years after his death and Wade is claiming he was sexually abused by Michael.

The popular Australian choreographer and former close colleague of the late pop legend claimed last week that Michael Jackson sexually abused him from ages 7 through 14, when he regularly stayed at MJ’s Never-land Ranch.

Wade Robson has filed a lawsuit against the Estate of Michael Jackson asking for compensation for years of abuse.

Wade appeared on the “Today Show” and went into detail about his abuse.

“I’ve lived in silence and denial for 22 years and I can’t spend another moment in that….”

Watch the Today Show interview below: 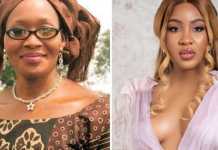 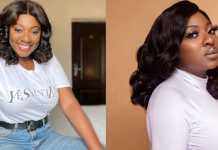