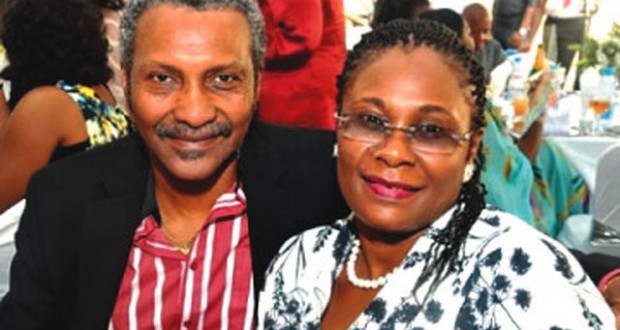 The marriage ceremony of the daughter was originally billed for last weekend but has been postponed indefinitely.

Though police reportedly used tracking devices to trace the masterminds of the abduction to Ekiti and Ondo States axis, the family are unaware of the fate of the victims.

The Chief Justice of Nigeria, Justice Aloma Mariam Mukhtar, in company of some justices of the apex court, paid a solidarity visit to the Lagos home of the Vivours on Friday.

The private visit lasted a few hours and the CJN and her entourage returned to Abuja same day.

It would be recalled that Rotimi, the first son of the family, was also kidnapped last September.